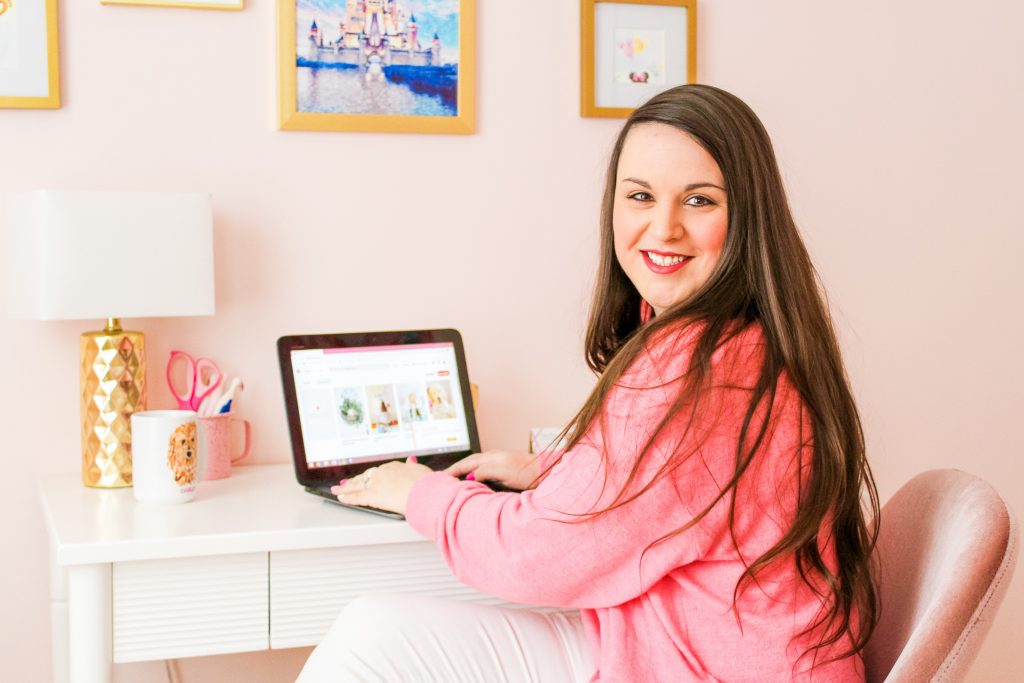 Welcome to the Party!

It’s no secret that Taylor Swift has major pop culture pull, but in 2019 she did something she’s never done before…

Swift’s latest album Lover was released in August of 2019. The cover is rather whimsical showing the artist in a tie-dye top among pastel hued clouds, while sporting blue tips & a heart painted in pink glitter around her eye. While we welcomed her back from the dark side that was her 2017 album Reputation, I couldn’t help but think this new album was going to be so much more than any previous record. The first glimpse we had into Lover was when Taylor released the music video for ME! which featured Panic! At the Discos’ Brendon Urie back in April of 2019. The video started with a white snake (symbolic of Swifts Reputation persona) bursting into a million beautiful, colorful butterflies! It was in this moment that Swifties rejoiced upon the return of what you might call the “real” Taylor Swift.

In Taylor’s new Netflix documentary Miss Americana, she describes the ME! music video as a glimpse into her imagination, and that’s exactly how it feels. Between the bright, gorgeous pastels, unicorns, tie-dye, cats and beautifully outrageous costumes, this video surpassed my expectations in all the best ways! Not only did Taylor come back unapologetically authentic, but she unknowingly set the tone for what fashion trends would look like for the next year, plus!

As a style blogger and Taylor Swift connoisseur, I couldn’t resist the urge to deep dive into the levels at which she swayed what we’ve added to our closets since Spring 2019!

Tie-Dye. After the release of her ME! video, we were buying tie-dye for the first time since we were kids! Brands picked up on this immediately, soon releasing faded & pastel versions of tie-dye t-shirts, crop tops, sweats pants, scrunchies, and even dresses! (I’m looking at you, Target!) Over the course of the last year I have added over 10 tie-dye items to my closet, ranging from brands like Amazon fashion, Target, Forever 21, and even American Eagle! It’s important to note that this trend was only bright, light pastel & faded colors of tie-dye, much like what Taylor can be seen wearing on the cover of Lover.

Alongside the release of her record in 2019, Taylor teamed up with designer Stella McCartney to create an exclusive collection of tie-dye tops and sweatshirts. Each piece featured lyrics from the new album or “Stella X Taylor Swift” printed on different colored pastel, tie-dye products. By Summer, even Vogue had declared tie-dye a “Summer 2019 Trend.”

*Starbucks even took notice of the trend and hopped on board releasing a Tie-Dye Frappacino in July of 2019, for the first time ever!*

Pastels. Everywhere. Obviously we always love pastels for Spring, however this time, we wore them all year long! Typically after Summer, we’re back into richer colors for the Fall & Winter; but not this time! Pastel sweaters, coats, purses, nails and everything in between have been trending online! “Pastel Neutrals” and “Pastel Color Palettes” are trending high on Pinterest, even now into 2020! Taylor Swifts ME! video is almost exclusively full of pastel colors! From the bricks on the ground, to the dancers costumes and every whimsical element in between, using a pastel color palette was incredibly intentional! This music video clearly set the tone for Lover that would release 4 months later, with album artwork in all pastel hues. In fact, Lover was also released on vinyl, featuring pastel pink & blue records! I collect vinyl records (of course I have this one!) and I’ve never seen pastel vinyl before!

The BEST of Intentions. If you follow Taylor like I do, its no secret that her previous album Reputation was dark. In fact, her whole persona was totally different at that time. She wore mostly black while performing the album on tour and her social media accounts were full of dark, symbolic photos. (i.e. ALL the snakes!) Lover, however, seems to be a true testament to who Taylor really is: a whimsical, fun, feminist, who believes in true love & equality for everyone. With that comes ALL the colors you can imagine, which you might say are symbolic not only of Taylor’s’ persona, but also in the support of Pride. When Taylor Swift released the video for You Need To Calm Down, her second music video from album Lover, it was accompanied by a petition for the Equality Act. Viewers were encouraged to read up on the issue and sign the petition, which over 200,000 people did. We’ve also been walking billboards for the cause, sporting ALL the colors of the rainbow for almost a year now! Her level of influence is off the charts.

It’s safe to say Taylor influenced a lot more than just our closets over the last year. While her sense of style is without question, the message she conveys through fashion is much deeper than just pretty clothes. Everything she does is incredibly intentional whether we realize it or not. It wasn’t until I really dug into the last year that I realized she not only woke us up to what was going on in the world, but she used music and fashion to explain it to us. Call me a millennial, but this is the first time someone has so clearly spoken my language.

I’ve lost track of how many times I’ve seen a post on Instagram where an Influencer was styling a product, saying that it gave her “major Taylor Swift vibes.” If an outfit can make you feel like a bright, empowered light, then I hope you fill your closet with C O L O R  & keep the momentum going! Hey, Taylor Swift is just getting started, and so are you!

Cheers to you, Lover! 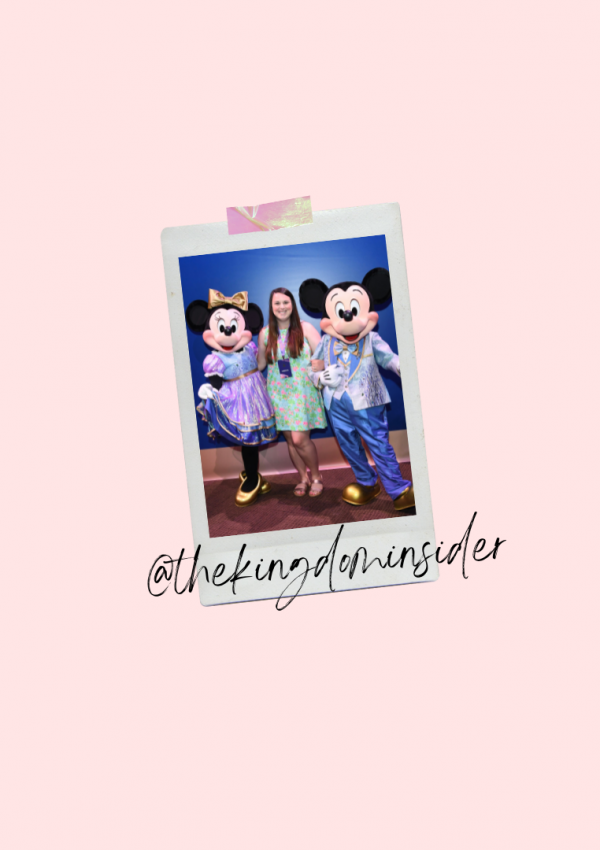 In Need of Current Disney Info?

Beauty & Skincare Products You Need to Try
Next Post > 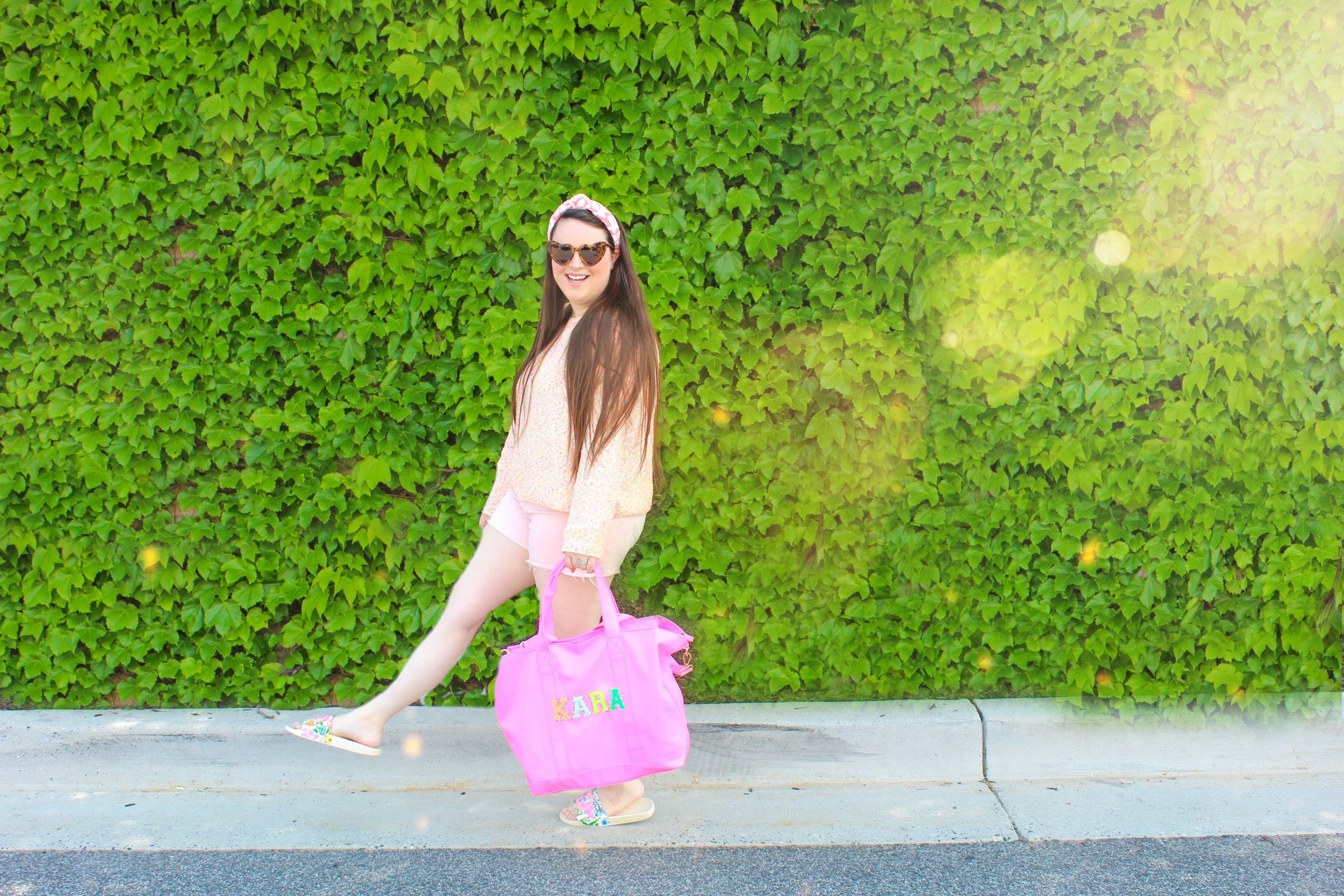 Bonjour!
(that's fancy for HEY!) Interested in working together? Or just want to be friends? SAME! hello@karascupoftea.com 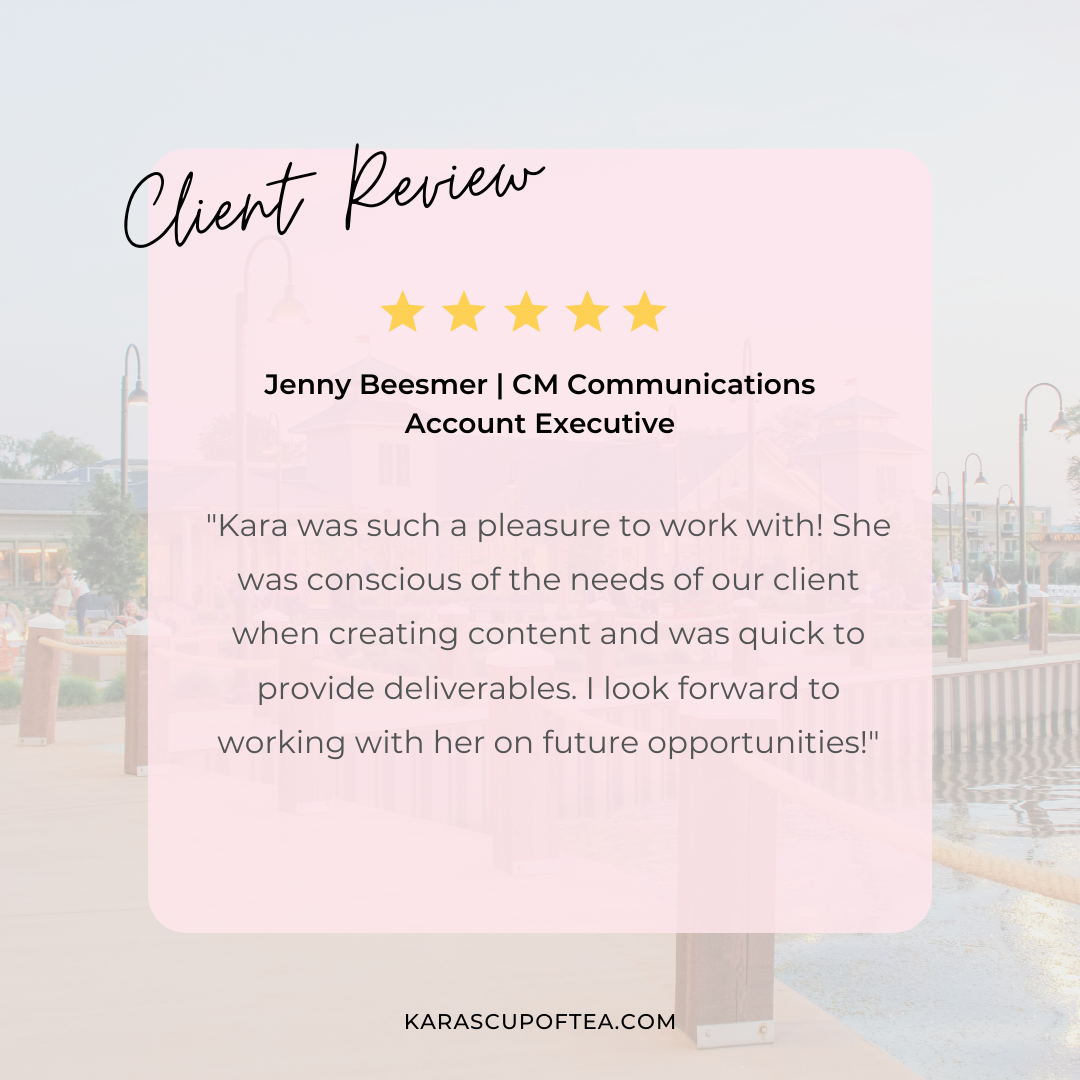 Let's Create Together!
Interested in working with me? I can't wait to hear more! Send a detailed email to hello@karascupoftea.com to get started!

Thanks so much for stopping by! Be sure to follow along on social!

Pull up a seat at this light + airy Spring table s

Are you going to Festival of the Arts this year at

Think of the happiest things, it’s the same as h

Stormtroopers & Lightsabers are a must-pack when y